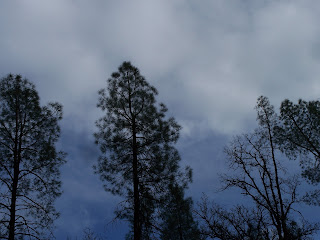 The week leading up to our exciting train trip was a hectic one. Prior to knowing we'd be hitting the rails, I had already over-scheduled myself for work activities and there was no way out of doing them myself. That meant way too many hours away from home in the days I needed to get ready for a trip, as well as a scattered mind as I tried to focus in too many directions. The charter school also happened to need their semester samples for every subject  that week, and normally, I would like to make them exciting, wonderful examples of the amazing things my children do. But, I felt entirely too frazzled to attempt gathering and copying anything, so I just had the kids whip out some boring worksheets to drop off. I know there are families who rely entirely on worksheets for both learning and samples, so the school probably won't mind. But, since they are not a staple of what we do, or how we learn, I wasn't that excited about the representation. Still, I had a crazy week at work, and a big, fun trip planned so I put my focus there.

My car also decided to start requiring anywhere from 3 to 6 attempts to start the engine. This wasn't reassuring as I prepped to drive a few hundred miles solo with my kids. Dear Husband spent his day off installing a new starter and air filter, and cussing a bit about it, and a few hundred dollars later, the car starts right up. 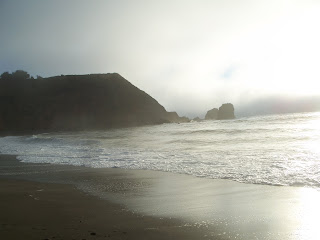 Our plan was to take off one afternoon immediately after I got off work, and drive to a friends house 3 hours away. We would stay the night with her, and catch a very early train the next morning. It was a rainy, windy, nasty day, and it only got worse as I drove. It was pitch black in no time, and the rain was coming down in sheets. Semi trucks swerved into our lane, the car began to hydroplane, and I had horrid visibility. We decided to stop for dinner and wait for a break in the rain. The short walk from the parking lot to the door was like taking a fully clothed cold shower. Did I mention I was wearing a wool coat? In any case, we splurged on a very unhealthy dinner, and I introduced my kids to the art of dipping french fries into a chocolate shake. With full bellies, we were optimistic as we returned to our car. But, before we even made it back on to the freeway, it was pouring down rain again.
I held the steering wheel in a death grip while the wind whipped. My jaw and shoulders were clenched, and my face was about 3 inches from the windshield, but I still couldn't see squat. So, I pulled over again. We considered waiting out the storm in a rest stop, but sketchy characters got us moving again. After several starts, and stops I realized that the weather was not going to improve. I also realized that something in car smelled really, really bad. Then I realized that stinky something was me- or was my coat anyway. Something about the soaking brought out an odor that reminded me a lot of pet urine.Not pleasant, and not something I wanted to take on a 700 mile trip. 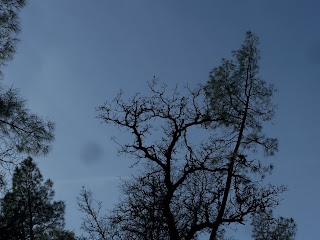 At this point, I couldn't take the stress of the drive anymore, and decided to just get a hotel. We were less than an hour from our destination, but each minute was aging me several years. While I was pretty disappointed that we were not going to make it to my friends house, I didn't want us all to die in the effort. It took some effort to navigate unfamiliar city streets in zero visibility, but my Girl Child co-pilot did an amazing job of helping direct and spot. Eventually I found a decent place to hand over my credit card in exchange for dry lodging.
We snuggled up to find something to watch on the 200 channels we don't have at home, glad to be warm and dry. We went to sleep sometime after 11:00 PM, ready for the 5:00 AM alarm to wake us to catch the train. It was a rough start, but we are hopeful people, and won't let a bit of foul weather dampen our spirits or our trip. Let the adventure continue....
2 comments: Links to this post