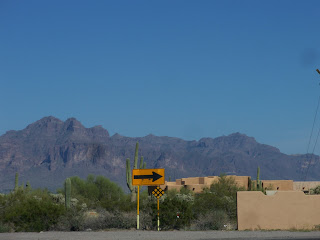 I guess everyone gets their share of unwelcome, unsolicited advice, and if you choose to do anything out of the realm of "normal," you'll probably get a lot of it.  The thing I wonder is why some people feel the need to tell other people what they are doing wrong in their lives, even when the other person didn't ask and was perfectly happy?

While shopping for  groceries recently, I ran into some people I had not seen in years and naturally, we began to catch up. Upon learning that I am still homeschooling my kids, one of them treated me to a lengthy lecture on what a bad idea she thinks it is.

It started with "You know, I don't agree with what what you're doing!" My first instinct was to laugh as I had not asked for her opinion or permission, but since I'm really working on being a nicer person, I managed to reply with something like "Oh... well we're pretty happy with it." 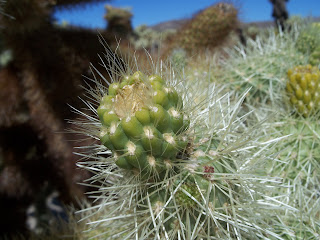 She went on to tell me that my children would never learn to solve problems if they didn't go to school. I tried explaining that they had opportunities to solve problems every day, like most people do, in or out of school. I tried to give examples, but she was on to telling me that without school, they wouldn't know how to deal with the real world.

I mentioned the many ways they were already involved in the "real world" with classes, friends and volunteering, and that in my experience, the "real world" of junior high is nothing like the outside real world of life. Even the world of college is not the same as high school.

She was fast on the fly with her criticisms, and barely let me get a word in our defense. In reality, no matter what I would've said, she wasn't going to listen. Her mind was made up, which is fine, but she went on and on about it. I can't figure out why she needed so badly to try to convince me that I was doing the wrong thing.

I just don't get people like that. I had absolutely no desire to get her to change her family or get her to homeschool. In fact, I wish her the best with whatever path they take. I may not think it's the right one for me, but who cares? I'm on my own path!

I tried to shift the subject, but she kept coming back. 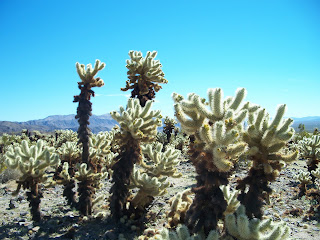 It seems like the only thing that would have made her happy was for me to say "Why, you're right. I'm living my life in a completely wrong way and ruining my children! I'm leaving my shopping cart and running out now to go sign my kids up at school this instant!"

The thing is, she never even looked at my kids, or asked how they were doing. She totally reamed on us about what she assumed would be wrong, without even considering the evidence right in front of her face. She never considered that we were perfectly happy with our life and that it works well for us.

The whole situation  left me feeling sad, hurt and angry. Logically, these are the kinds of things you just brush off. I know I don't really need to take parenting advice from this person, especially when I'm well aware of the unpleasant details of her family dysfunctions. But, I'm not always logical, and it frustrates me to be so openly criticized, especially in front of my kids who are at an age when they notice differences and care about what others think. 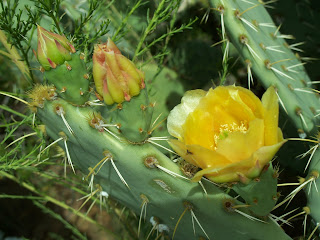 Part of me wanted to go on a raging tangent about the absurdity of it, including a long list of things that were wrong with her family and how school had certainly not solved their problems. OK, part of me did mumble and grumble about it the whole way home but it didn't actually make me feel any better. Turning the ugly mirror just encouraged me in my meanness. Speaking of being mean, it's one thing I learned a lot about in school.

I finally managed to get away, but her words and attitude haunted me for quite a while. Unfortunately, I'm not the ultra forgiving and kind person I'd like to be, and situations like this really put my attempts at peaceful niceness to the test. Maybe running into people like her is a part of my zen mama training? To be honest, I felt more like pulling some kung-fu ninja moves on her for insulting my family and my kids, but I managed to be polite. Maybe it's just another way the universe is showing me the kind of person I don't want to be? 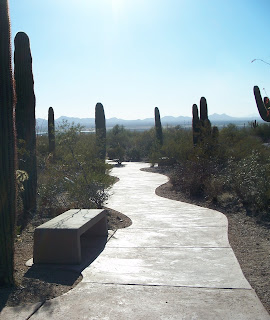 The thing is, life is full of challenges and tough decisions, and it's even harder when you're not on the mainstream path. It feels like you're being judged for your choices, and apparently, sometimes you are. I'm certainly open to wise counsel and ideas, but I'm not going to blindly follow along with the masses just because an outspoken person doesn't like that we do things differently. Thinking back on it, I'm rolling my eyes and thinking "What - Ever."

Since most people are probably trying to do what they think is best for their families, wouldn't life be a lot nicer if we could just be kind and respectful to each other? And another crazy idea- Instead of trying to fix everyone else's family, how about putting the energy into our own?
8 comments: