Part 1 of Art (Almost) Every Day


For a supposedly "Artsy Mama," it should seem that making Art Every Day would be no problem. Of course, like so many things I attempt, this 30 day challenge has been just that- a challenge. 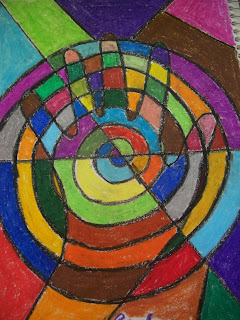 The pesky responsibilities in  life tend to push creative endeavors to the back burner, but that's exactly why I wanted to do this. My artistic side has been neglected lately, and I think creativity works in a similar way to muscles- use it and it will grow stronger / neglect it, and it will waste away. 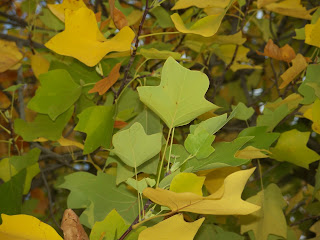 Since the start of November, on most days, I have managed to complete, or at least work on, some sort of artwork. Sometimes it's felt more rushed than I would like, as in telling myself to hurry up and finish. The next few days, I hope to work on the "busyness" of it, and focus more on enjoying the process. In the mean time, even if it's not some beautiful and organic artsy experience, at least I'm squeezing it in, right? 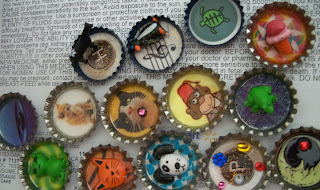 So far, the menu has included oil pastels, pencils, colored markers, photography, and a kids crafty kit (Capsters from Klutz.) It's so fun getting out all of these things that have been collecting dust while waiting for me to pick them up again. I feel like I'm seeing old friends. As I dig around in my supplies, it's almost like Christmas. I'm getting all sorts of inspiration for new projects and reviving neglected ones too. It feels wonderful to use things that have just been laying around, especially when I actually finish something. 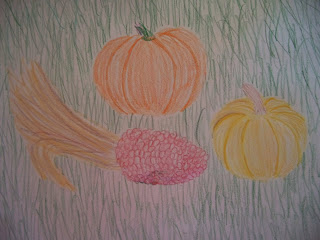 There was at least 1 day that I missed. It was just one of those hectic days that starts early and doesn't stop until late, and by the time I realized I had forgotten all about making any art work, I was already in bed. Rather than beating myself up for blowing that day or starting on a downward spiral about failure, I just made some extra art the next day. 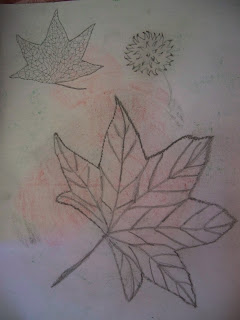 I've had to prioritize- the other day, I sat in my car and sketched during my kids class instead of running an errand. For my kids, I think seeing their mom so productive with making things has been inspiring though. They're pretty creative anyway, but even kids get busy. When they see me working on art, they often grab a sketchbook, or a hunk of clay, or whatever is on hand and join in. 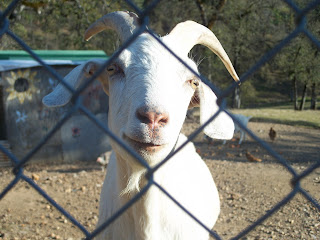 So, I'm 1/3 of the way there, and feeling good about my progress. I'm going to earn that "Artsy Mama" title after all.
2 comments: