Enough with the Dire Predictions

Maybe I'm just feeling moody these days, but I have been really annoyed with other peoples' dire predictions concerning children lately. The negative outlooks start even before babies are even born. I teach Childbirth Classes, and so I talk to a lot of pregnant women. It is just awful how many horror stories about birth that people choose to share with women who are about to go through it. I don't know if it's therapeutic for the teller or what, but it sure isn't kind or necessary, and here's a news flash...it isn't the least bit helpful!!! 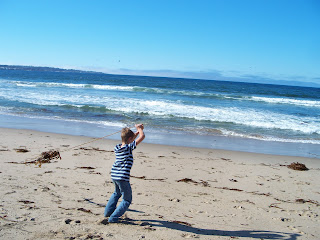 The negative predictions grow as the children do too. It really bugs me how often so called experts slap labels on  kids, saying they won't succeed in school because they have ADHD, or that they'll never learn to read or speak well, but they need a bunch of formal interventions anyway because they have "special needs." I'm not saying that special needs don't exist, but it seems to me that people tend to live up to the labels put on them. How about focusing on a kids strengths rather than constantly pointing out their weakness? If you tell someone they aren't capable, and don't treat them like they are, it's going to awfully hard for them to learn to be. It also seems that when you give someone an excuse to act a certain way, they will probably feel justified in going for it. 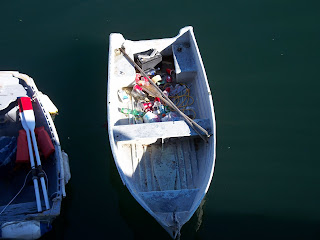 It's like the attitude that every teen will go wild and become disrespectful and obnoxious, so we should just accept it. The fact that there are rude teenagers out there doesn't make them all rude, nor does it make it acceptable when they are. Sure, they have more hormones than they know what to do with, and they are stretching their wings for independence, but aren't we supposed to be helping them grow into adulthood? Giving free reign to idiotic and unpleasant behavior doesn't seem like very good training. And, what about all the awesome kids out there doing amazing things? Why don't people point out how many "good" kids there are instead of just looking for "bad" ones? 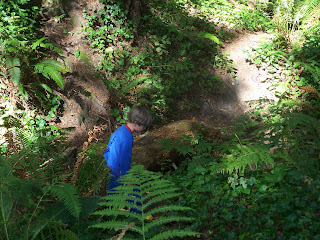 For some reason, the media, the experts and the world sometimes seem intent on forecasting gloom and doom. This frustrates and saddens me in general, but, when the dire predictions concern my children in particular, I get really miffed. In fact, I sort of almost made someone cry recently when she made a comment insinuating that I just enjoy my son now, because he would surely just grow up and make the same stupid mistakes her grown son was making. Well, this just struck me the wrong way, and I let her have it (I kind of sort of went off on her about the whole thing.) Sometimes, the mama bear in me is not so easy to control. 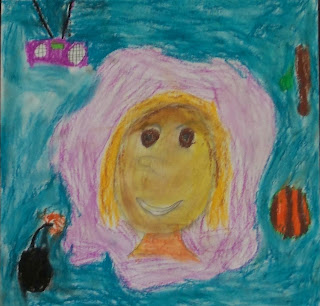 But, it seems just plain wrong to me to lump everyone into one category and then pronounce a bleak future on them. Just because one person, or even lots of people do a particular thing doesn't mean everyone else will- even if you yourself did it. I hear parents talking all the time about things they did when they were young, often with an acceptance that their kids will also do them. This attitude is usually more prevalent if the parents themselves and those close to them made it out of the teen years without any long term consequences. The parents I know who actually paid for their youthful mistakes with drug problems, jail time, abuse issues, or having babies before they were ready seem to be much more intent on trying to educate their kids not to make those same mistakes instead of laughing about or accepting the inevitability of it. 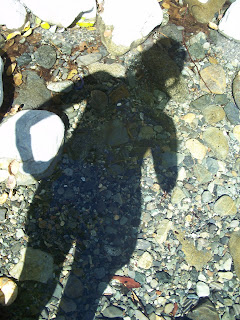 But it's not inevitable. Not all teens are doing drugs and having sex, and they don't all drive like maniacs either. I'm not delusional enough to think that my kids will never make mistakes. Of course they will, but their mistakes will be their own, not mine or anyone elses. I know there is no magic formula that will make sure kids always stay out of trouble or always make the right choice. Sadly, I've seen some really good and loving parents go through some really hard times with their kids' behavior. Frankly, that's a scary enough thought as it is, especially since my oldest is wrapping up her tween years. But, she's a good kid with a level head, and I'm thinking it's more productive for me to focus on the positive things we have going on than to panic about what may or may not ever come. I don't need people giving me dire predictions or bursting my bubble, so I'm making a conscious choice to avoid negative people and their doomsday forecasts. I prefer to surround myself and my family with joyful people and positive examples. I think I scared the poor woman who made the mistake of implying that my son would be irresponsible since hers was. She probably didn't mean to upset or offend me, just as I didn't mean to almost make her cry, but at least she'll probably be less likely to put labels on my kids again. Next time though, when the negative messages slip by, as I'm sure they will, I'll just breathe deeply while a little voice in my head blocks out their comments and says "I can't hear you and your bad news, I can't hear you."
6 comments: