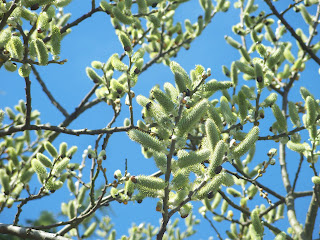 My family sort of participated in the recent Screen Free Week. For us, it wasn't exactly screen free, but more of a consciously reduced screen week. We use the computer for school and work, and it wasn't a time we could opt out of those, but we were able to cut back on our time we spent staring at screens significantly.

We don't even really watch TV, with the exception of movies on Netflix once in a while- mostly educational stuff, with a good dose of Phinneas and Ferb thrown in because laughter makes the world a better place to live in. It wasn't terribly hard, but we took the week off of any Netflix of any sort. 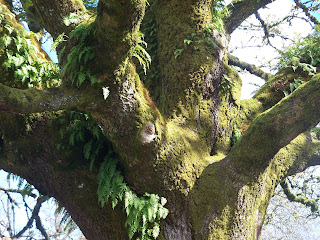 OK...fine... I'll admit it... I do watch Desperate Housewives on TV, but it's one stinkin' show, one night a week and it's not even year round. I certainly don't let my kids watch it. They're thrilled that the show is coming to an end because it's the one night a week when I shoo them off to their rooms so I can have some grown up entertainment. I didn't skip it because it was in it's final episodes ever (and yes, I realize I sound rather defensive here, but a gal's gotta have something- at least this gal does.)

We did skip using the Wii all week and no DS games for Boy Child either. Facebook was generally not opened until the end of the day when all work had been completed and kids were off to bed. I did cheat a smidgen on that one, but for the most part I made huge progress in weaning myself from it for the week. 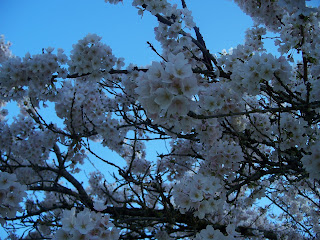 Before we started this little experiment, I imagined that we would spend all of our extra screenless time playing games, reading books and being a productive, creative and crafty family. Due to a crazy schedule full of lots of driving and state tests and working late nights, we actually didn't do a whole lot of those things that week. What we did do however, was talk...a lot, and it was awesome.

We talked while we made dinner and cleaned the kitchen, and while we got ready and folded laundry. A few times, we ended up talking for over an hour and getting so deep into the discussions that we completely ignored the baskets of clean clothes or sink full of dirty dishes we were next to. 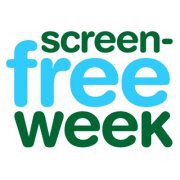 In short, we connected as a family, which was exactly what we needed. The week has past, and I am still making an effort to stay off Facebook and be more focused in my screen time, so I can have those moments with my family. After the week was over, we've had a chance to pull out some board games, got some new books and just this morning, Girl Child and I made Shrinky Dink jewelry while Boy Child carved a bar of soap into the shape of a person. All the while, we chatted, and it was very, very good for my soul.


Next time you get a chance to turn away from all the screens in your life, don't worry if you don't have time to play a game or bake a cake or make a craft though. If you feel like you're too tired to do anything and are tempted to turn on a screen out of boredom, wait.... Just talk with your kids. It's totally worth it.
No comments: Links to this post