Balancing the Tiger in the West 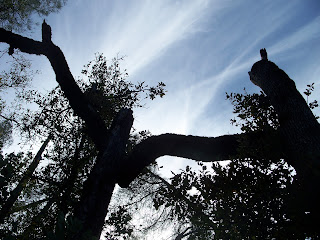 By now, most people have probably chimed in on the controversy of Amy Chua's Wall Street Journal article about her strict parenting methods. I think I instinctively raised one eyebrow and had a slight nostril flare / lip curl reaction to the title "Why Chinese Mothers Are Superior." Since I am not a Chinese mother, the title implied that I am inferior, and no mother likes to hear that. In fact, it's likely to bring out the inner angry bull of this Western Latina mother. (I read in a subsequent interview that Chua did not chose the headline, but I am sure the hullabaloo will help boost sales of her book.) I also instinctively knew that in reading the article, I was probably going to feel like I was having the finger pointed at me as a "slacker parent."

As a homeschooling mother in a primarily Caucasian area, I can tell you that Asians are not the only ones who have high standards and work their children hard. I've seen lots of white kids who are required to spend hours on grueling projects, and I think that they sometimes get the resulting prodigy offspring as well. Chua would probably gasp at my relaxed and eclectic homeschooling style- not quite unschooling, but what I refer as "fun-schooling" just as I'm sure that some of the more formal homeschooling families around here are mortified by my methods of the combining of fun and education. I've heard moms at park day lamenting the hours of hair pulling (figuratively, not literally) and tears over painful math worksheets, and phonics lessons. I doubt however that the Western parents would publicly admit if they withheld bathroom privileges or food, because even in a pro spanking crowd, that's a little hard core. 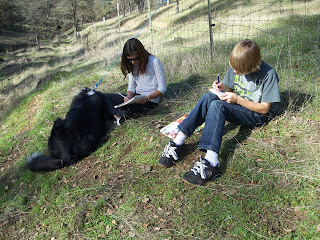 While I was a little shocked and saddened by some of her methods, I think that Chua has already had a more than sufficient tongue lashing for her parenting style, apparently including death threats and calls for her to "go back to China." Unfortunately, that is a risk of putting your work in front of a large scale audience of people who grew up on the idea that they have a right to say what they think. Regrettably, some aren't smart enough to realize that other people have the same free speech rights they do, even if they don't agree, and that just because they are thinking something, doesn't mean they have to say it. A few of them will just be rude and ugly.

Not at all meaning to be ugly, but from the outside, it doesn't sound very fun to be a child at Chua's house. On the other hand, it does sound like she does what she does out of love. Depending on the results you're looking for, the militant style may produce them. If you are able to break their spirit, you will either get compliant kids who excel, or miserable ones who loathe themselves and their parents and crack under the pressure. Of course, if they are Western enough in their thinking, they may just rebel too. 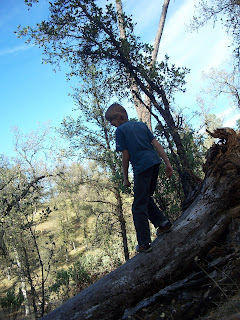 Chua does have a valid point though that there are certainly plenty of young Western kids with a sense of entitlement who have no idea how or why they should work for anything. This is where the balance comes in. Personally, I don't want hard workers who aren't free thinkers, and I don't want little wankers either. I don't want to raise kids to believe that they have to do things they hate just to please other people, or kids who think everyone should do everything for them. I want to raise people who like life, and like themselves- who know how to work hard when they have a goal- who understand that life isn't always easy and that sometimes you have to do things you don't like, but at the same time will question authority and think creatively to avoid mind numbing fates like crunching numbers in a cubicle (unless of course they actually enjoy crunching numbers in a cubicle, then by all means, I want them to go for it.)

What I really don't want to raise is trained poodles who will jump through hoops and perform tricks on demand because they are afraid the shock collar will come out if they don't. I am not raising worker bees, I'm raising kids, and I want them to be happy kids. To clarify, I don't think wanky kids who get whatever they want are happy. They often seem miserable too, just in a different way than stifled kids, but the wankers make everyone else miserable right along with them. 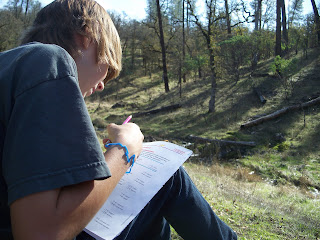 To me, being relaxed doesn't mean we don't have standards, or that my kids don't work hard, show respect, or have goals. I think it sometimes surprises folks in the stricter camps to see my kids winning writing awards and art contests when we don't push any of these things. The thing is they enjoy those things, and want to work hard on them, so they do. It's self motivation at it's best, and when a person has a natural talent, the end results are easier to see. But I'm also happy for my kids to try things that aren't natural talents for them. They can play sports or try activities, even if they aren't #1, and I don't feel the need to get them an award just for trying. I still expect them to try hard and do their best, and hopefully enjoy the season. If they don't, then what's the point in my driving them there?

I don't think I could ever be a Tiger mother like Chua, nor would I want to. My kids in fact, were mortified when I told them about her methods. They will however attest to the fact that I can certainly roar when I need to.
5 comments: Links to this post