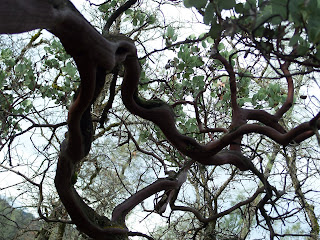 Every year around holidays, I start getting a mad urge to get rid of some of the excess stuff that clutters my home and life. I think this started somewhere in my first years of parenting when I realized that the holidays would mean an onslaught of plastic, noisy, blinking, flashing stuff that my beloved and well meaning relatives felt my children needed.

Of course I've tried talking to the gift bearers, assuring them of the appreciation, but noting the maxed square footage of my home and the unlikelihood that we would be adding on rooms to accommodate toys. Many responded with gifts of lessons, outings or things that took up less physical space, but still, the holidays mean stuff, and probably quite a bit of it, is coming our way. 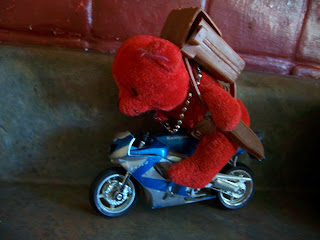 So, I begin trying to thin the stuff before the gifts start coming in, but with the busyness of the season, I still have lots to do afterward. That's what Boxing Day is for. The holiday always lands the day after Christmas and, in case you haven't heard of it, actually has nothing to do with the sport of boxing. Although a few too many family holiday gatherings may inspire you to pull out the gloves, Boxing Day is actually a traditional European holiday where the wealthy give boxes of goodies to their servants.

I'm not in Europe, not wealthy, and don't have servants (although someday, I really hope to have a maid, but that's another story.) That's OK, because I usually turn holidays into what I want them to be anyway. Besides, I understand that these days, it's mostly just a day that banks and government offices are closed, and in Canada, it's a shopping day equivalent to Black Friday in the states. I guess the gift is that it's a paid federal holiday and you can score some bargain electronics. 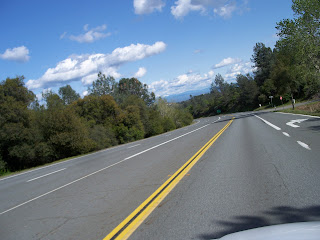 In my tradition of making up my own traditions, I've make it Boxing Week for my personal use, and I use the time to box up stuff I no longer want or need and get  it out of my life one way or another. I donate the good stuff and recycle what I can. My car is loaded multiple times to go to the thrift shop (and the donations are covered so that none of my household can get nostalgic and suddenly want something that was destined to bless someone else who does not live with me.

I recycle what I can, but the rest, I toss. I've learned to let go of the idea that somebody could use a perfectly good t shirt with one small ketchup stain. I no longer hold onto it to wear while gardening as I don't want to look like a big ratty slob, even when pulling weeds. These days, if it's trash and I'm in clean up mode, it's outta here. It's the only time of year that my trash can actually goes to the curb full.

This year, my de-cluttering rampage seemed more intense than ever. I was a roaring hurricane, tearing through rooms, emptying cupboards and drawers, sorting, tossing and basically making complete disasters everywhere I went. I suppose a professional would finish one area before moving on to the next, but I am clearly not a professional. It was like OCD meets ADHD with some caffeine thrown in for good measure, and it probably frightened the children. 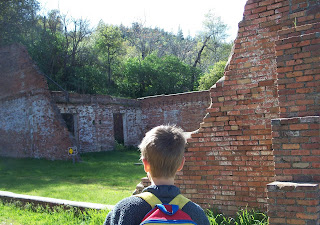 I had recently read some stories from one of those organizational experts which gave numerous examples of people holding onto all kinds of sentimental clutter, and when they let it go, somehow the universe opened up all these new windows of opportunity for them.

I love these kind of mystical whoo hoo ideas, and realized that I've been holding on to oodles of old journals, artwork and papers of all kinds. It's like I had a small forests worth of paper, and when I looked, I really did not care in the least about much of it.

I thought the journals might contain some profound writings I could use or pass on to my offspring, but as I waded through the pages, I realized a couple of things.

1) I seem to journal much more when angry or sad than when happy, and if anyone read these in the future, I may be taken for a miserable and bitter person.

2) I had no desire to muck through the unpleasantness and relive it for some bits of wit or wisdom here and there. Forget that. I'll just have to come up with new and better stuff.

3) I've been complaining about a lot of the same stuff for years. I need to quit wanking or do something about things that bug me or move on. 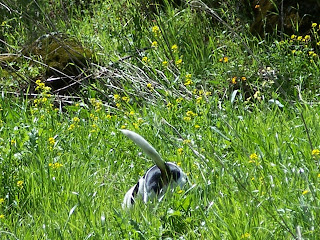 With this in mind, I hauled them out to the fire pit and burned them on New Years eve. I also got rid of tons of old art of my own. I kept the pieces I like, but there were a lot of old college art projects that I never liked in the first place, but have packed around with me for years. Now, they're ash, along with pounds of old financial papers like car loans for vehicles we no longer own, 15 year old taxes and more.

The wonderful thing is, I feel a bazillion pounds lighter. I had no idea this stuff was such a weight on me, but my shoulders lift just thinking about it being gone. I bet if I were to measure myself, I'd be standing taller.

I sure hope the mystical organizer is right and wonderful new opportunities will come my way now that the old clutter and junk is going away. In any case,  things are looking better around here and I feel free and able to focus on the days ahead. 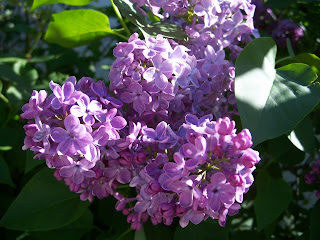 Maintenance of this reduced clutter world, will of course be another story.
2 comments: Links to this post